So many things happen in a week! Even in a day really, so much fascinating stuff I see or hear about, so here’s a smattering – plate o’ shrimp/funny stuffs, cool things that don’t seem like a whole separate post, cool things that could be their own post but I’m so backed up with those already and perhaps it’s something that would be better in a more timely manner and/or who knows what. Past performance is no guarantee of future results. Your mileage may vary.

OK, this was actually from a few weeks ago, but these two pictures showed up right next to each other in my FB feed, and they’ve been kicking around, now here’s a place to share them! 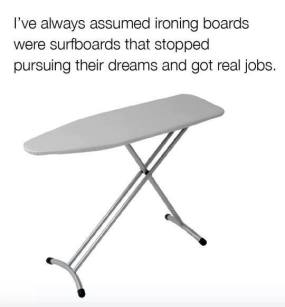 An organ piece by John Cage – ORGAN2/ASLSP – As SLow aS Possible – is being played in Halberstadt, Germany. It began on September 5, 2001, Cage’s 89th birthday, and will take 639 years to complete. More info here (in German.)

Made it to the top of the queue at the library for The Last Painting of Sara de Vos, a novel of the intertwined stories of three characters and three time periods, connected by one painting.

Finally made it to AT&T Park for a Giants game. In a twofer it was also my first time riding the ferry! 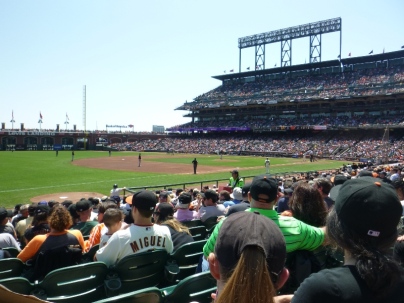 Brooke Holve, another Co-op member (who I’d also played taiko with for a brief minute in a previous life) is on an artist’s residence in Iceland! Some great posts on her blog.