Buffalo Bill Center of the West

Check visible firearms at security. Yes, I took a picture for that. Yes, I’m from California.

The Buffalo Bill Center of the West is not one, not two, but FIVE!!! – that’s right, FIVE! – museums and a research library of allthethings of the American West. The five museums are the Buffalo Bill Museum, the Plains Indians Museum, the Whitney Western Art Museum, the Draper Natural History Museum, and the Cody Firearms Museum. All are well done, and one could easily spend the better part of a day or more in each one. In fact, it turns out admission is good for two days! 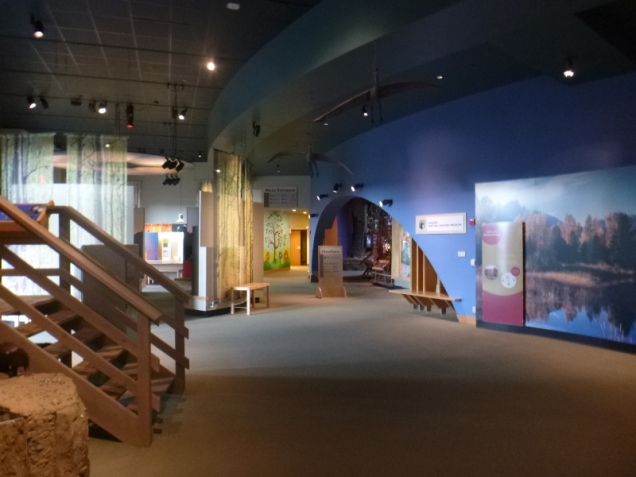 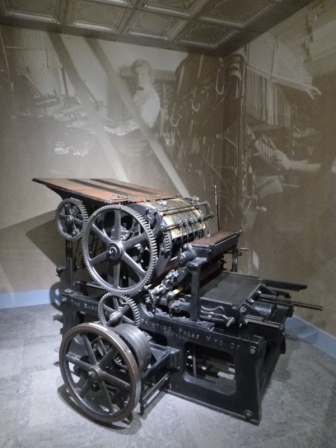 We had been going by it whenever we went out, as it was close to where we were staying. We had the morning free the day we flew out, so decided to go check it out, and I’m glad we did. We actually entered through the Natural History Museum, since it was closest to our hotel, and I didn’t realize there was actually a main entrance with an atrium opening out to all five museums and, of course, the gift shop. 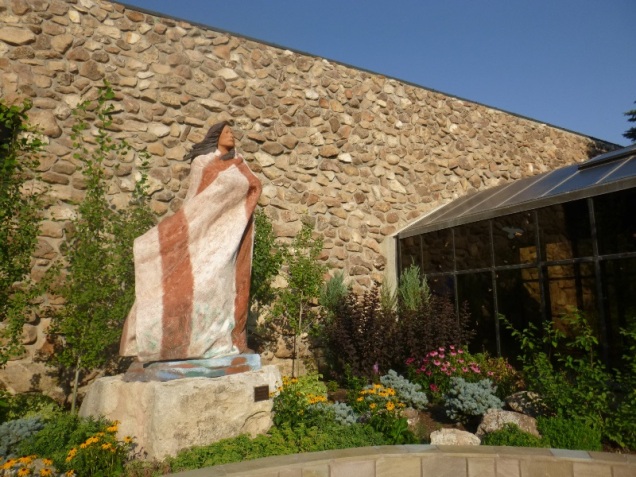 I was mostly interested in seeing the Art Museum, but, since I was there did the fly through of the other museums. Even with the objective of getting over to look at the art it was difficult to make it through the other galleries quickly. So much cool stuff to see!

The Art Museum had a variety of two and three dimensional works spanning from early exploration of the West by Europeans through to the present day. It was fascinating to see how the Idea of “The West” has been captured and presented in so many different ways. The museum also includes replicas of the studios of Frederic Remington and Alexander Phimister Proctor. 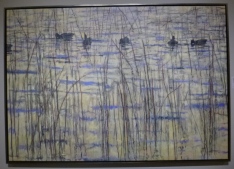 In addition to the Museums’ collections there are special exhibits and a wide variety of events. It would have been neat to see one of the raptor shows, but maybe next time. Any one of the Museums would be worth a visit, and it’s pretty amazing that they are all in the same location. Even with a big group, there should be something for everyone. Put it on your list for the next time you’re in Cody, WY! 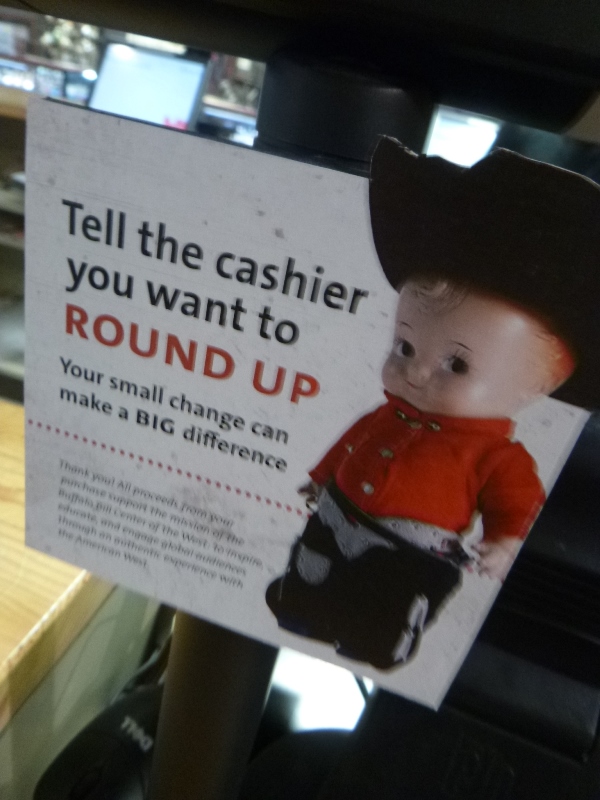