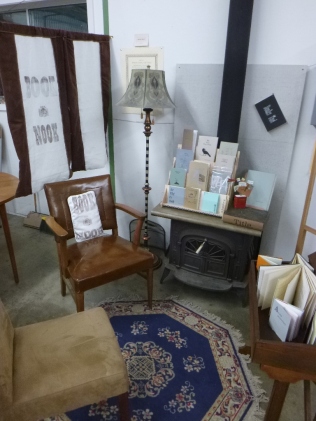 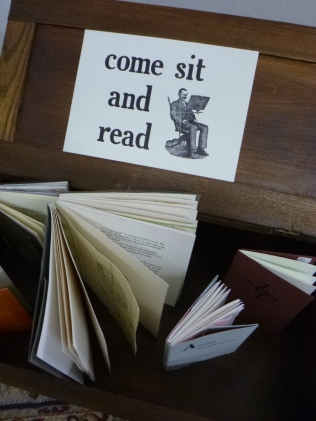 OMG THIS about the dictionary, h/t Austin Kleon. I TOTALLY get lost in there. 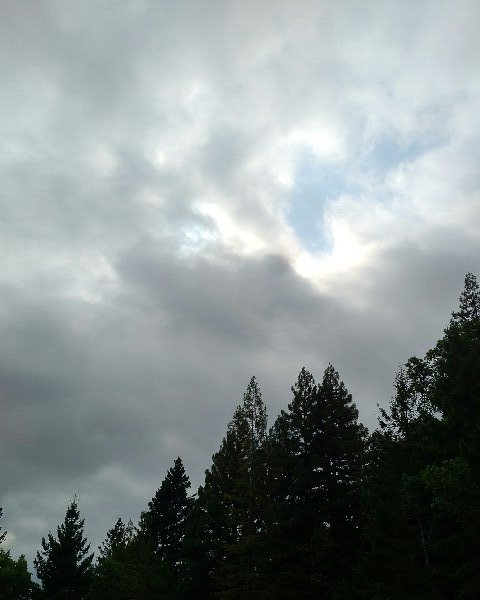 The solar eclipse was big news this week – although I was not in the path of totality, it was supposed to be fairly high percentage partial. Alas much of the area had a different type of totality – total cloud/fog cover. I ended up partway up Mt. Tam, where we had a few breaks that allowed us to catch some glimpses. I had some eclipse glasses – public libraray FTW – and between those and certain levels of the cloud cover was able to look right at it. It was interesting how it started from the top centerish and then slid down and off to the lower left. The one in 2012 I used a pinhole, which is a different experience than looking right at it, and then there was no overcast, so I got all the eclipse shadows from the tree leaves which was way cooler to look at. Anyway, I thought these two views from the space station were pretty cool, and the one of the space station transiting the eclipse. Fun video of a capture of the transit. And if you want a picture from your house I suppose it’s not too early to start planning for the next one! 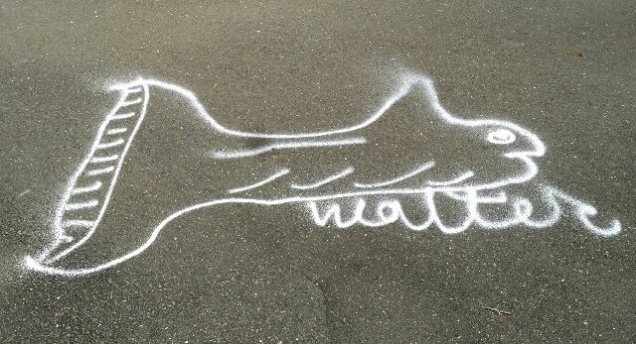 when I first saw this I thought the word was “water”, which seemed cute/clever – like it was swimming in it, but then I realized there’s an extra letter. Not sure if that’s a type, or the creatures’ name, or ?