The de Havilland Aircraft Museum is the oldest aviation museum in Britain, having opened to the public in May 1959. The Museum’s enthusiastic and knowledgeable volunteers restore and preserve a fantastic array of de Havilland planes, both military and commercial, on a site in Hertfordshire near where the company had its operations. I didn’t know much about the military side, but had heard of the Comet, the first jet airliner. Of course there was lots of informational displays, but I mostly enjoyed looking at the planes. Many of them were open for you to go inside, which was cool. It’s an excellent museum, and they have a great logo – sadly they did not have any postcards with it though. 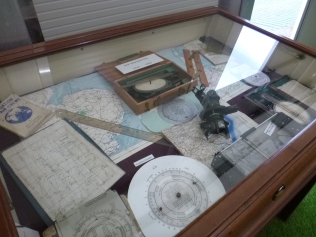 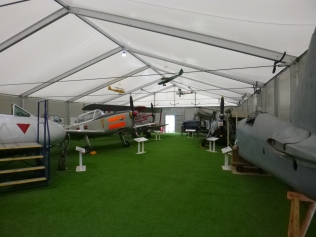 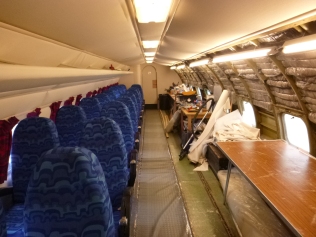 before and after of a restoration in progress 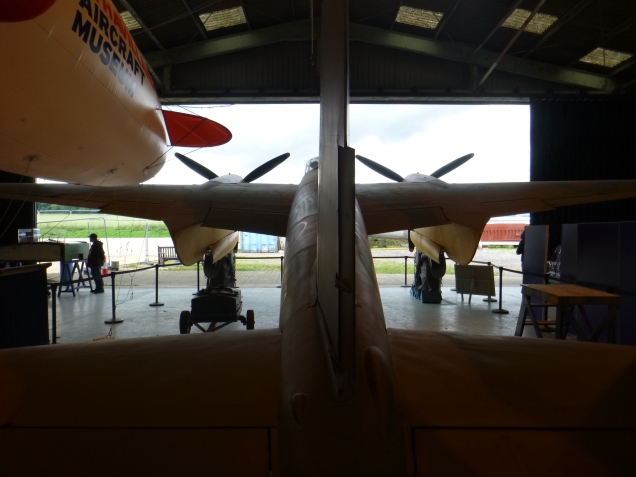