The National Maritime Museum was an expansive collection of art and artefacts: maps, models, sea-going vessels and parts thereof, along with the bits required for voyages or naval expeditions, and items from trade by sea. In fact, I read later that it is the world’s largest maritime museum! Exhibits also included historical documents and sea themed artworks. When we visited, Turner’s painting Battle of Trafalgar was on display. 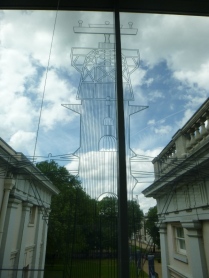 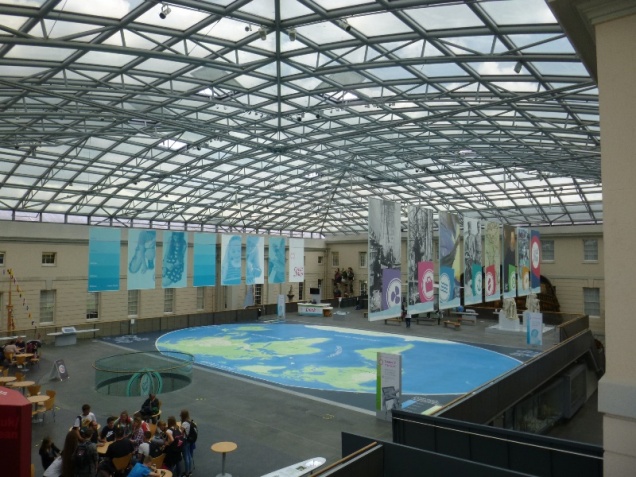 As with the Observatory, the exhibits were well done and informative. The one trading and the East India Company, and the one on Nelson and the Royal Navy were particularly interesting. And throughout the museum there was a lot of stuff that was cool to look at even if I didn’t really know what it was or take the time to read the description of it. 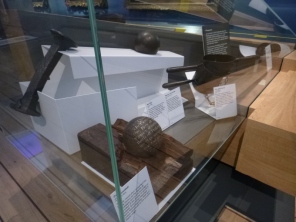 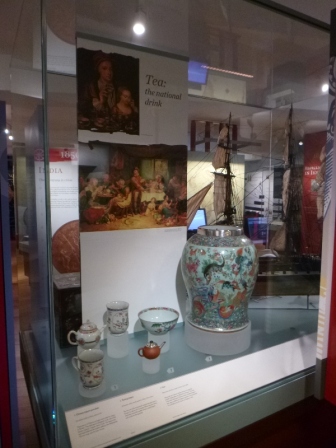