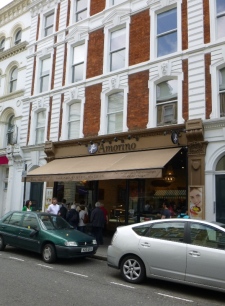 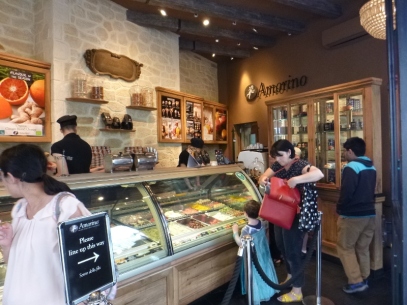 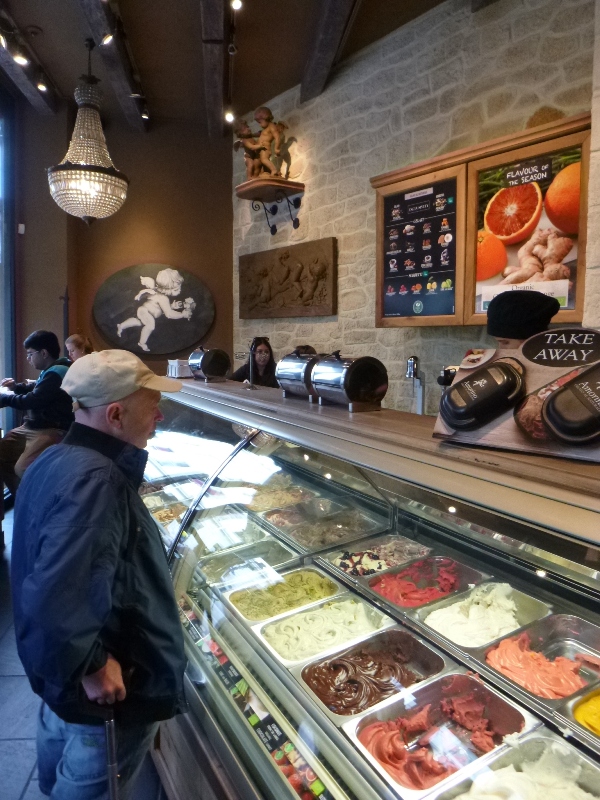 In Iceland, it was soft serve. In England, The Thing – as far as ice cream/frozen dessert – seemed to be gelato. Amorino came up in the Googles and (ohey! there’s one in the Bay Area!) turned out to be close to a museum I visited, so was a tasty and refreshing break after getting filled up looking at art. They had a great variety of flavors, and built up the cone with petal-like scoops, so in theory you could try quite a few – I kept it at two, the amarena cherry and dulce de leche. Maybe a little gimmicky, and it didn’t look quite as smooth and flower like as the pictures, but it was a fun presentation that I’d never seen before, and the gelato was quite nice. I wouldn’t say it would be worth waiting in a crazy long line for, but since I didn’t have to do that it hit the spot. 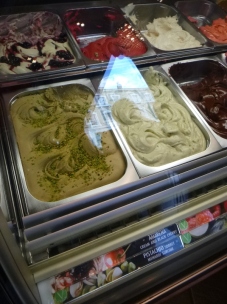 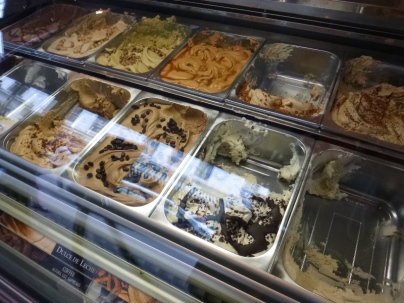 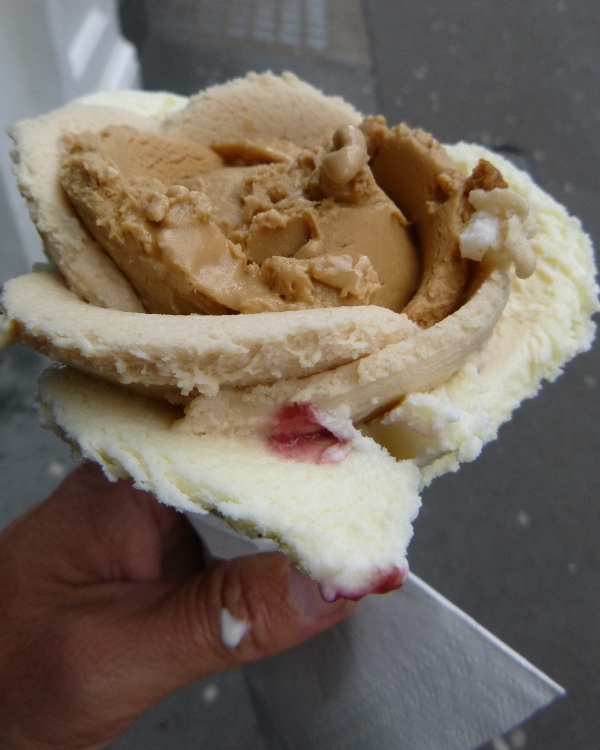 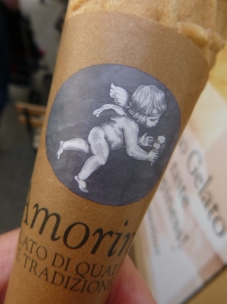 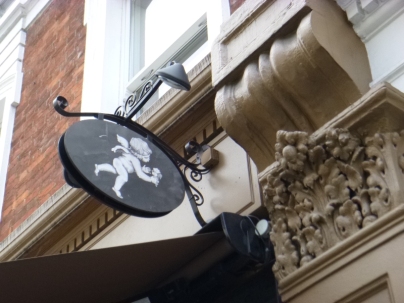 This entry was posted in travel, you Scream and tagged England, ice cream, London, travel. Bookmark the permalink.