Farmer Olympics. In Petaluma. I’m conflicted. (No, not about Petaluma. OK, somewhat, but that’s a different story.) Not sure if it’s the name, or the whole idea of it… well, it does look like it’s a fundraiser for sustainable agriculture, which is awesome, as is raising awareness and appreciation of farming, but… something just weirds me out about this.

But, speaking of growing things… Liquid Gold: The Lore and Logic of Using Urine to Grow Plants. Well yeah, it is a source of nitrogen, so alrighty then.

And, more than you ever wanted to know about which direction to point your eggs. 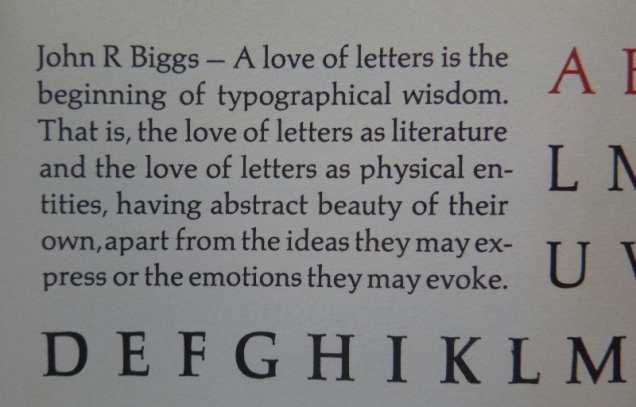 If you’ve ever worked retail,  here’s observations from someone’s first week working at the famous French department store. Contains gems like: Clearance school supplies have arrived. A man bought 71 spiral notebooks for $6. A woman bought 110 folders for $4. I hope they meet each other. I would like to see the child of two math problem characters.

As always, the Oatmeal nails it.