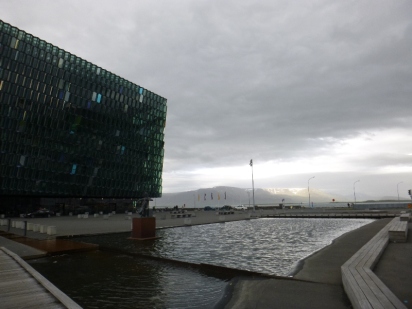 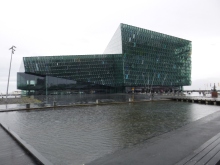 Harpa is a concert hall and conference center in Reykjavík, Iceland. Construction began January 2007, and was part of a larger redevelopment of the Austurhöfn area, all of which was put on hold or abandoned when the financial crisis hit in 2008. The Icelandic government eventually assumed the funding to complete Harpa, and the opening concert was held on May 4, 2011. The structure is a geometric delight, with steel framing and glass panels of different colors. I didn’t go to a concert or on the guided tour, but throughly enjoyed wandering around the open-to-the-public spaces and taking pictures. Lots of pictures. It’s very photogenic. 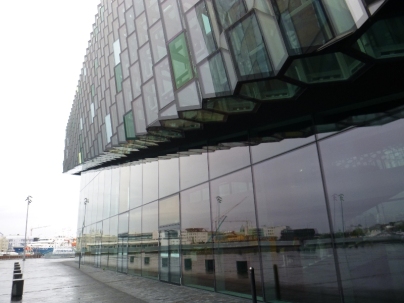 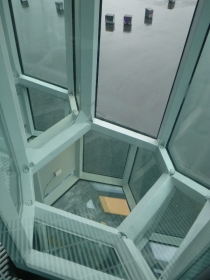 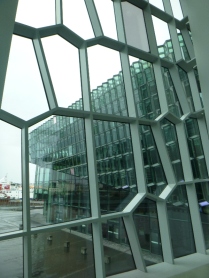 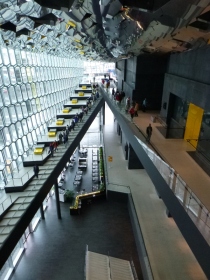 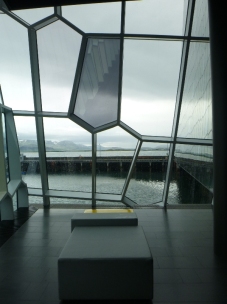 This entry was posted in music, travel and tagged Iceland, music, Reykjavík, travel. Bookmark the permalink.