Newport appeared just as I was ready for some time out of the car. I pulled off the highway and cruised around the port area. Looked like there’s plenty to do if you wanted to spend a longer time than I had, including the Hatfield Marine Science Center and Oregon Coast Aquarium. And then there was the Rogue Nation. 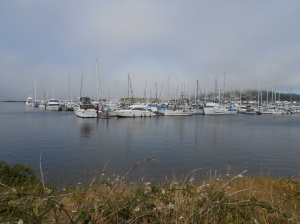 It was also cool to get a closer up look at one of these photogenic bridges. You go over quite a few of them going along the Coast. So awesome for things to be functional AND beautiful.

And a nice pier for a walk. Lots of people were crabbing, and many looked to be pretty successful. 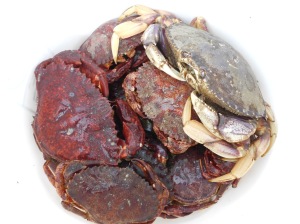 and someone had a good day fishing!

This entry was posted in travel and tagged OR, travel. Bookmark the permalink.